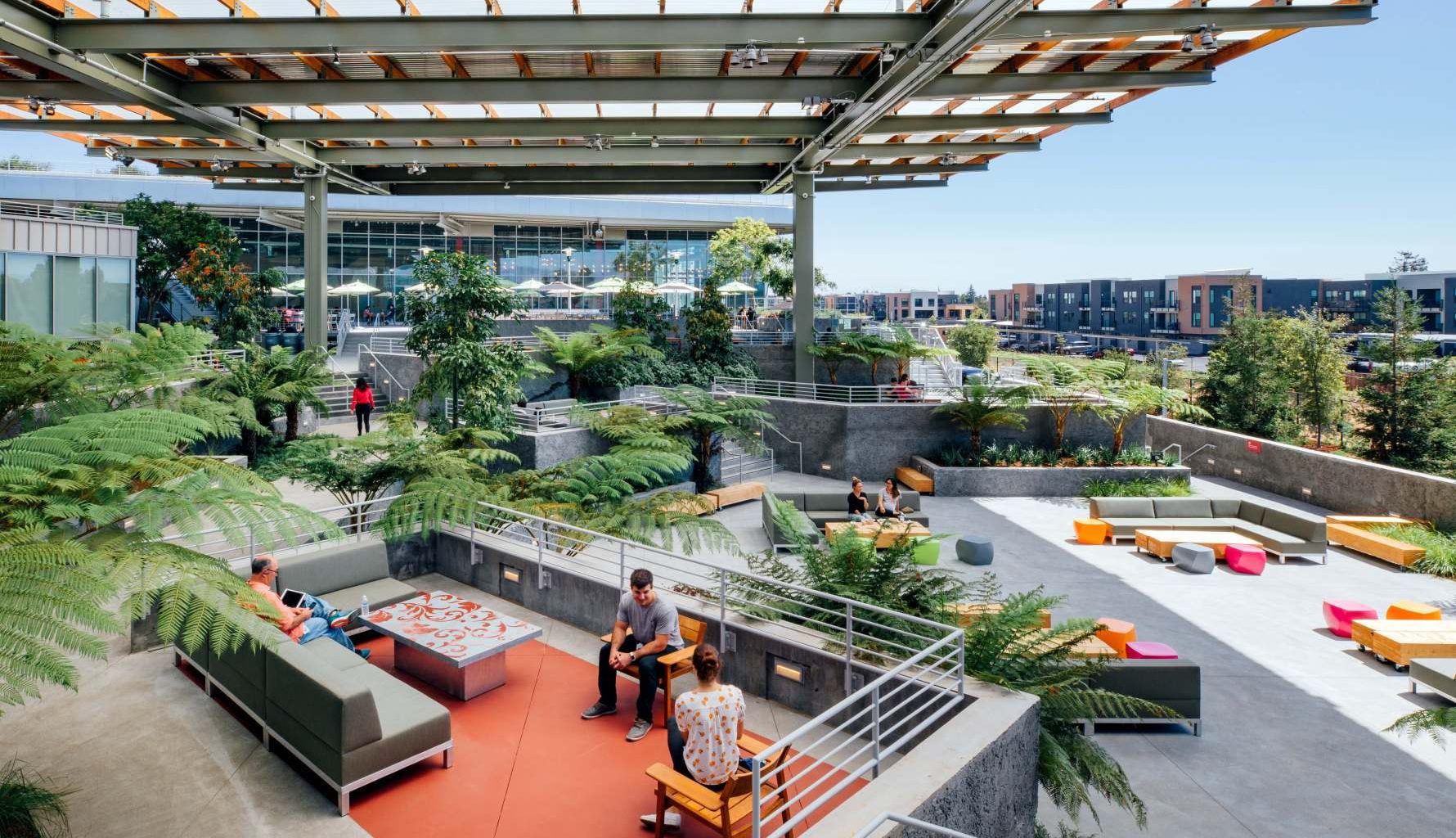 ShareSpace Blog » Google, Facebook, and Uber are bringing people back to the office
OOffice

Google, Facebook, and Uber are bringing people back to the office

Last year, Twitter’s CEO Jack Dorsey made headlines when he said Twitter employees could work from home forever. There was speculation that big tech companies would work remotely after the pandemic for the most part. Today, it appears that won’t happen.

This month, Google announced that it is bringing employees back into the office. Chief People Officer at Google, Fiona Cicconi explained that starting Sept. 1, employees who want to work from home more than 14 days a year will have to request it. They will also be expected to live within “commuting distance” of the offices.

Google also plans to invest more than $7 billion in offices and data centers in the U.S. this year, creating at least 10,000 additional full-time jobs.

Google will invest more than $1 billion in California and $250 million in New York City. The company also plans to expand its other offices, including those in Atlanta, Washington DC, and Chicago.

“I believe companies will slowly but surely re-shape their real estate strategies into satellite working, locating their main hub-like offices on a come-as-you-need policy,”, says Robert Chmielewski, CEO & Co-Founder of ShareSpace. “These offices will put great emphasis on meeting facilities, break-out areas, and a variety of workspace types accommodating to varying team needs. This strategy will be enriched with flexible workspaces spread across cities, located near employee clusters to allow them professional workspaces, close to home.”

In March Facebook announced to reopen its corporate headquarters in Menlo Park, California, on May 10 with 10% capacity, as health data continues to improve. The company says it will likely open its largest locations at 50% capacity after September 7.

The company’s spokesperson Chloe Meyer said all safety measures would be implemented, including social distancing, masks, and mandatory weekly testing.

Microsoft and Uber began reopening their headquarters in late March. Uber opened the door of its new campus in San Francisco’s Mission Bay at 20% capacity, allowing employees to return on a voluntary basis.

Microsoft advises working from home “part of the time (less than 50%) as the default for most roles” in the future.

Twitter hasn’t set a date for returning to the office, but it will start with a 20% capacity. In the early days of the pandemic, the company announced that its employees could work remotely forever, but now the social media platform expects the majority of workers to opt for a mixed or hybrid model.

Changes in attitudes toward remote work are also visible on the East Coast. Employers in the finance industry have announced this year that the office is here to stay. Goldman Sachs CEO David Solomon argued that “remote work is not the new normal, it’s an aberration that we will correct as soon as possible.” Jes Staley, chief executive of Barclays, expressed similar thoughts in January.

With vaccines arriving and employees tiring of remote working, the return to the office seems close at hand, especially for big tech firms that have spent billions on top-end offices over the years.

“The pandemic shows that many tasks can be done remotely, but in a long term perspective remote work weakens the productivity,” says Thomas Jodar, Head of Business Development at ShareSpace. “Companies want their employees to come back to the office. You can’t replace human face-to-face interactions with online communication platforms. And the interaction is crucial for the culture of an organization.”

The situation is still different for Europe, as lockdowns continue in some countries, although last week one of the world’s largest asset managers, AXA Investment Managers, raised €799 million for deployment in Europe, with a focus on the UK, Germany, and France.

Most of the investment will fund offices in major cities. “To launch this kind of development strategy, you have to believe that offices have a future,” said Ian Chappell, head of development and value-added funds at Axa IM Alts.

What’s the future of office?

Here at ShareSpace, not only do we believe in the future of the office, but we’re also more than happy to design a workspace responding to the business needs in the times of “new normal.” It is not about going back to the office in the same model as before the pandemic, nor about sticking to remote work. Instead, it is possible to embrace the changes and establish a flexible work model that will boost both employee satisfaction and productivity. And we can do it for you!

Check what’s available on the market or contact our advisor to find a customized offer for your business.

I came back to the office six weeks ago after a year of remote work, and here's what happened 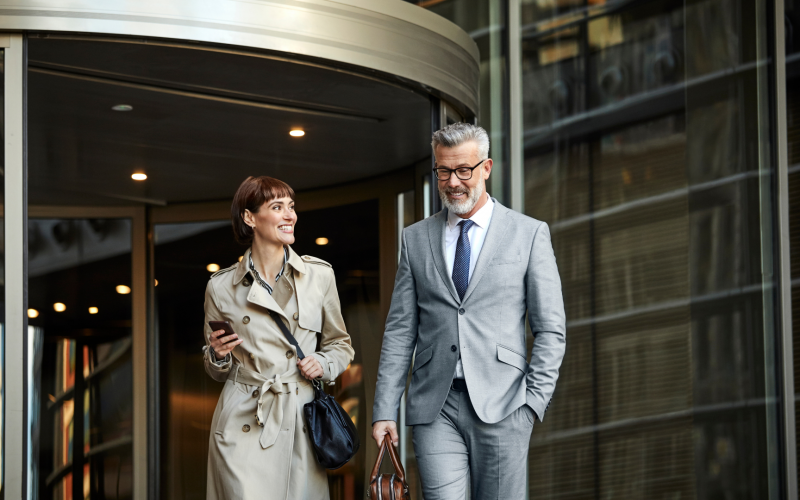