An office for pers. is not currently available in WeWork - Soho - Medius House .

Your message to WeWork - Soho - Medius House has been sent.

Your viewing request to WeWork - Soho - Medius House has been sent.

is a min walk from WeWork - Soho - Medius House

There is no close to WeWork - Soho - Medius House

Once a music publishing houseвҖ”which explains the sheet music and grand piano at the entranceвҖ”this London office space is now a tight-knit entrepreneurial community. The historic building is centrally located and retains much of its original charm, including the large bay windows and exposed brick walls. Filling the entire second floor, the dog-friendly coworking space is perfect for anyone in the creative field, from PR firms to media companies to sports brand startups.

Your message to WeWork - Soho - Medius House has been sent.

Your viewing request to WeWork - Soho - Medius House has been sent. 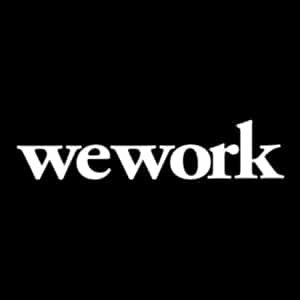 Your message to the team of
WeWork - Soho - Medius House

Your suggested viewing dates for
WeWork - Soho - Medius House
After you click send, you will be redirected to the ShareSpace dashboard where you will be able to chat to the venue host.
UA
Tour Proposal
I would like to propose office tour.

Say goodbye to holding on the line. With ShareSpace youвҖҷll arrange a viewing and get it confirmed in just a few simple clicks. WeвҖҷll take care of putting it in your calendar and reminding you on the day.

Oh, weвҖҷll also send you directions on how to get to the space and the questions you should get answered on your tour. After viewing the space, finalize the deal using our sophisticated communication tool.

Add Your Space
Get social with us рҹҷҢ

Made with вқӨпёҸ by ShareSpace В© 2022