Enquire about an offer for your company

Office space on flexible terms for companies from 1 - 20 people

Swing space, project space or HQ on flexible terms for companies above 20 people

Regardless of whether you are looking for a new HQ, regional office or temporary space, ShareSpace is here to showcase unrivaled options on flexible terms. Where you could be working from

Extraordinary space for Coworkers! Run away from the noise of city in the direct center of it! We...

Katowice urban area is one of the fastest growing business centers in Poland, featuring an excellent...

Read through our featured client stories 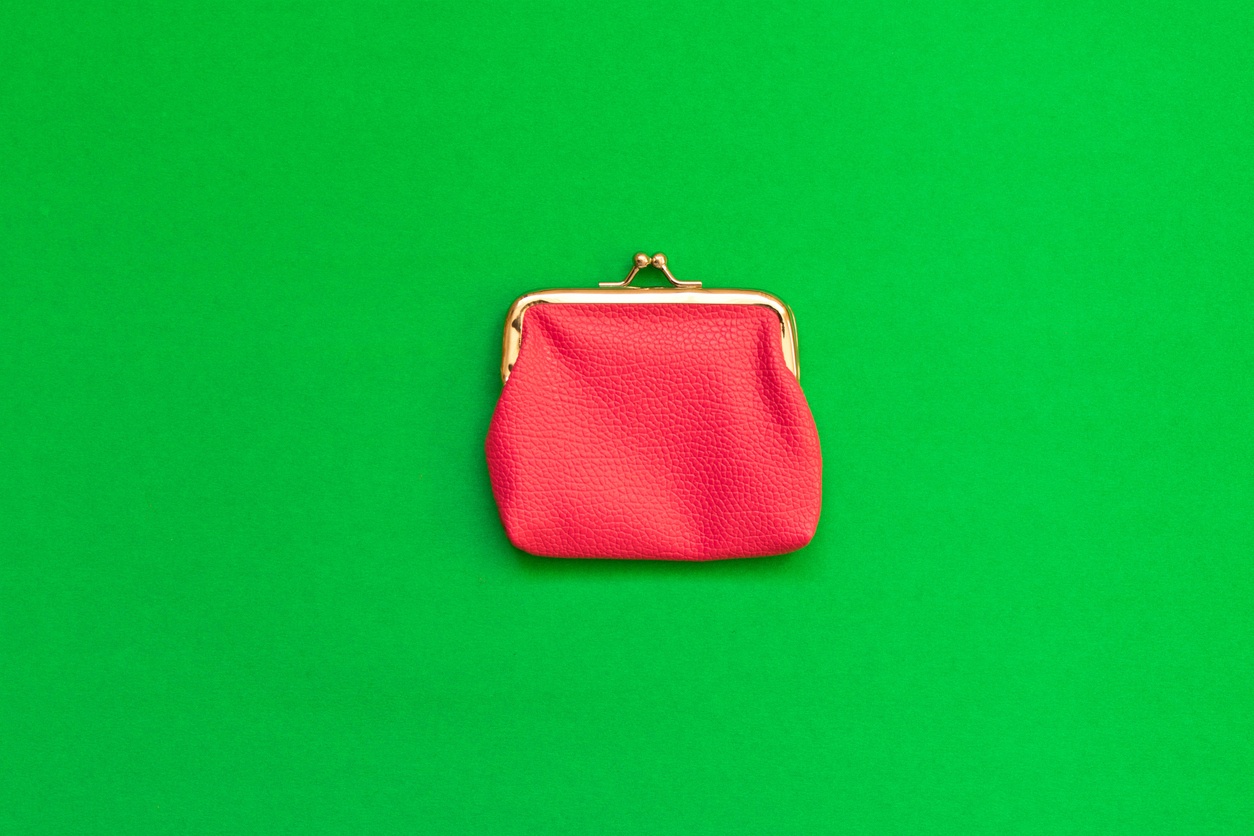 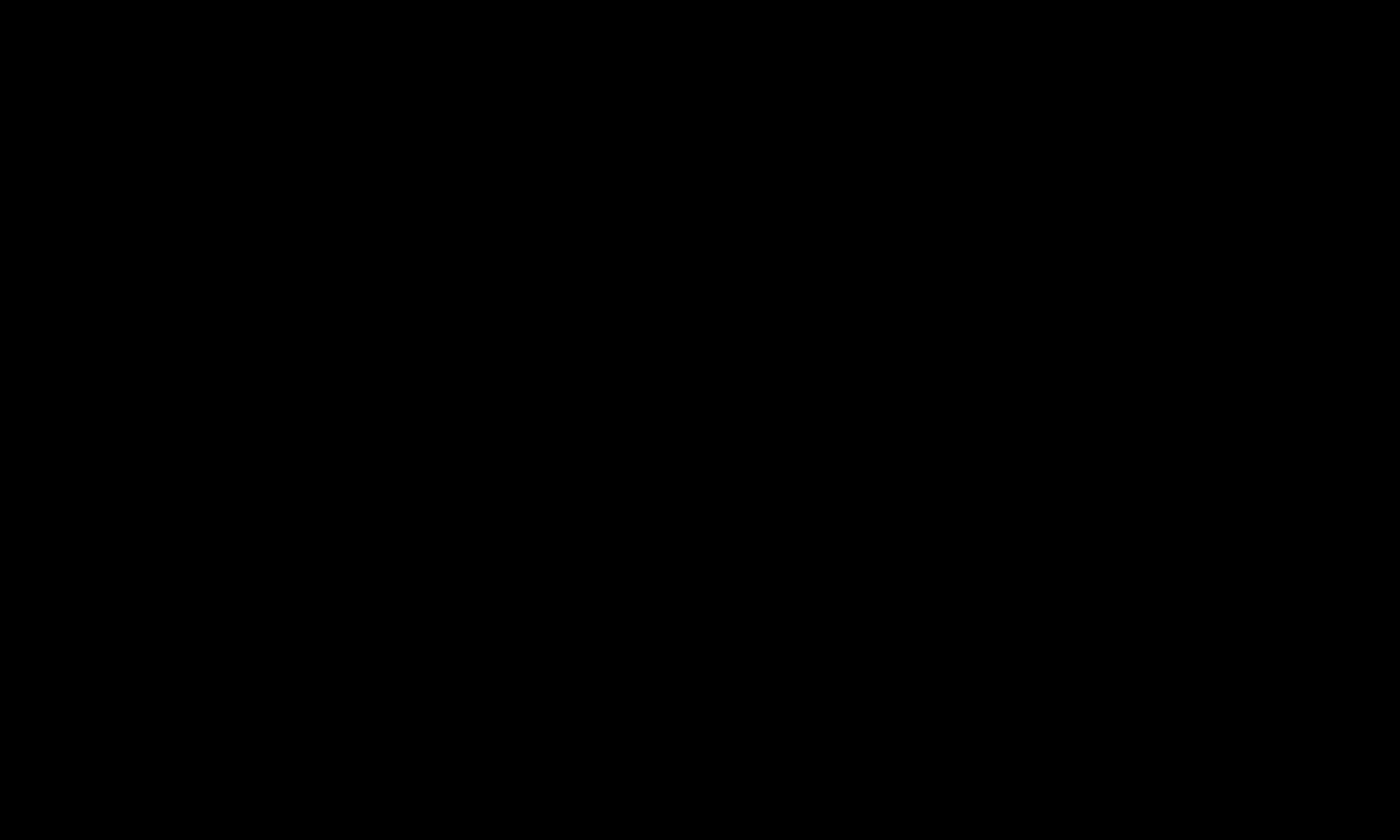 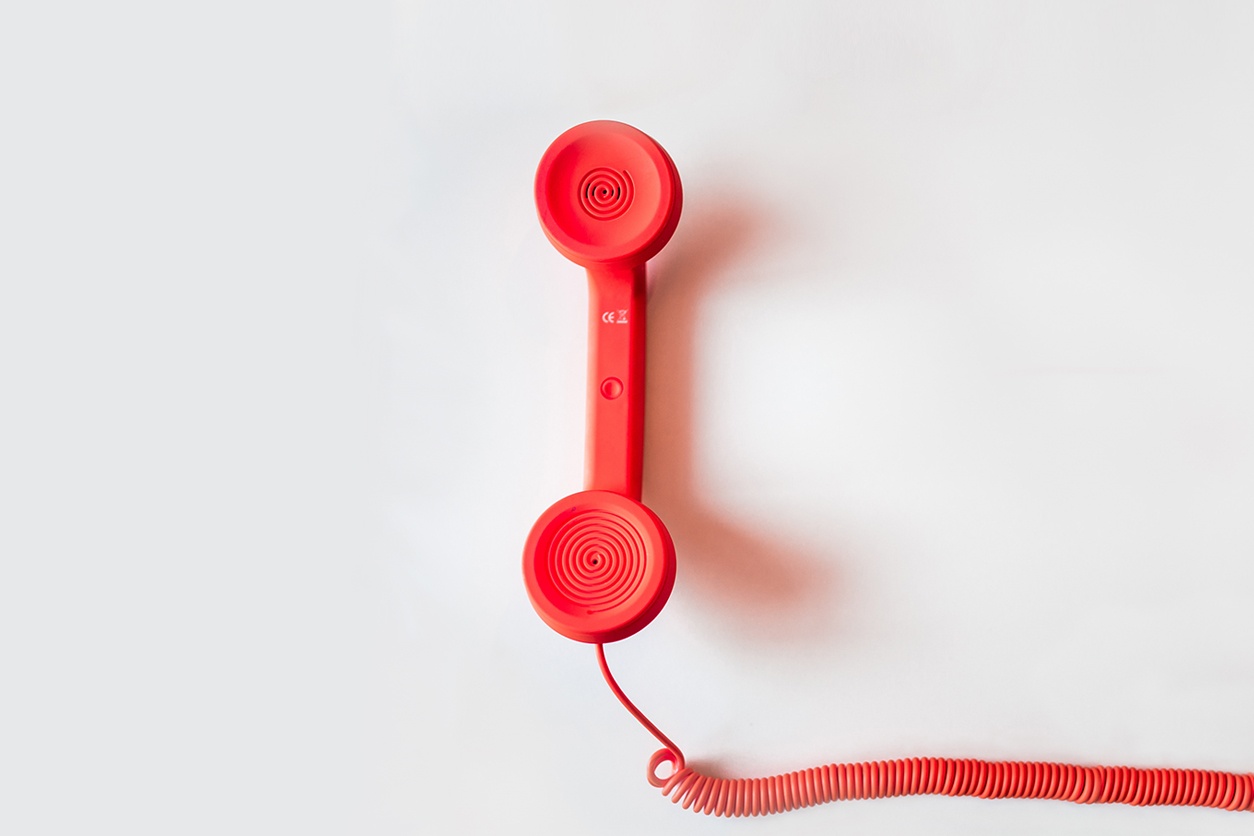 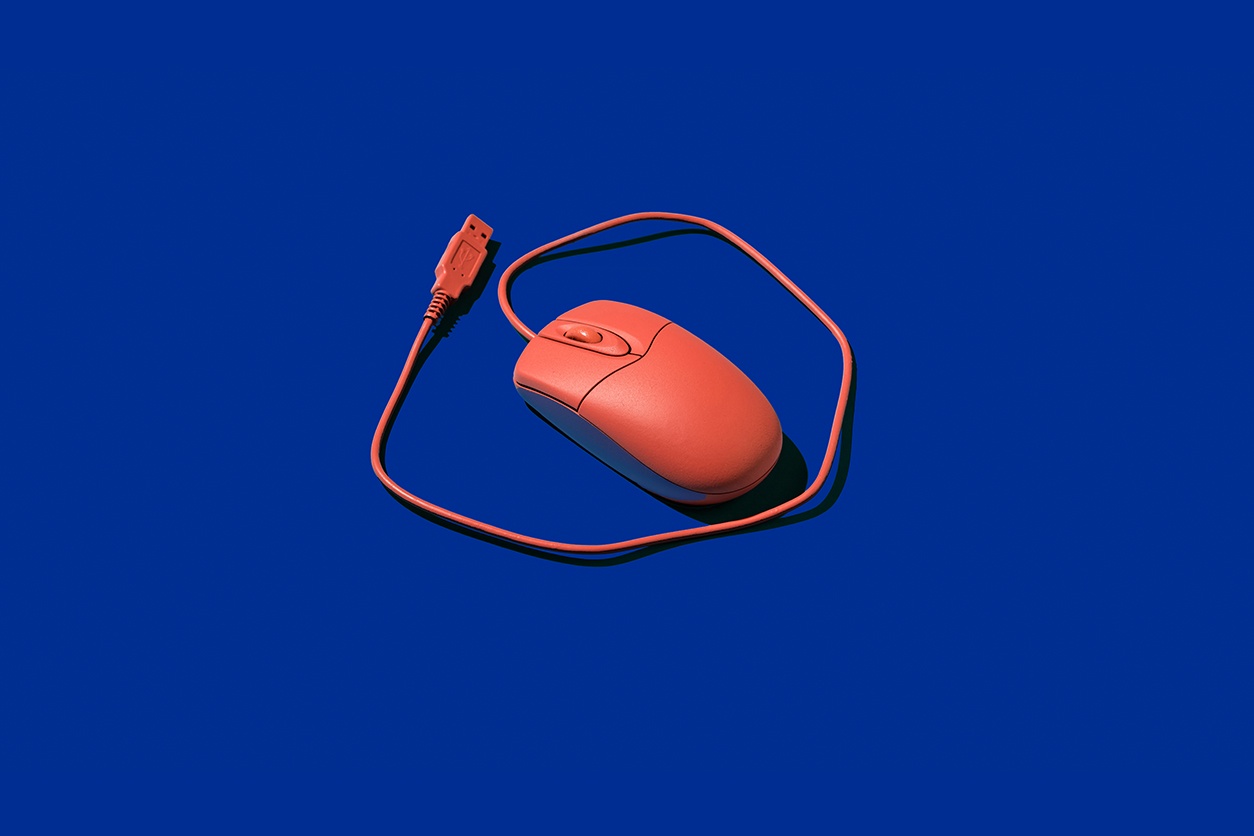 You’re minutes away from locking down a great workspace

Check out our tech 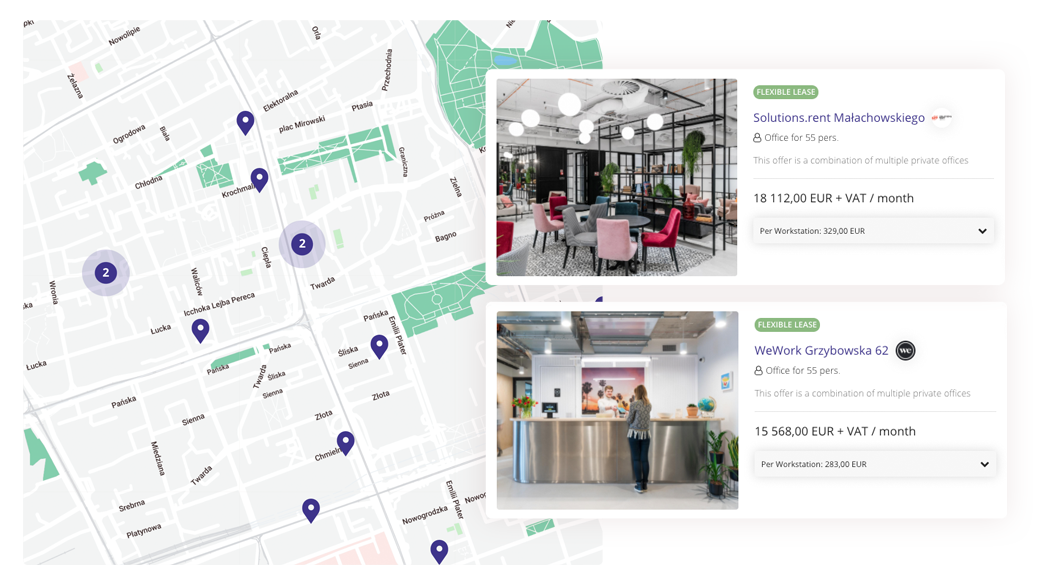 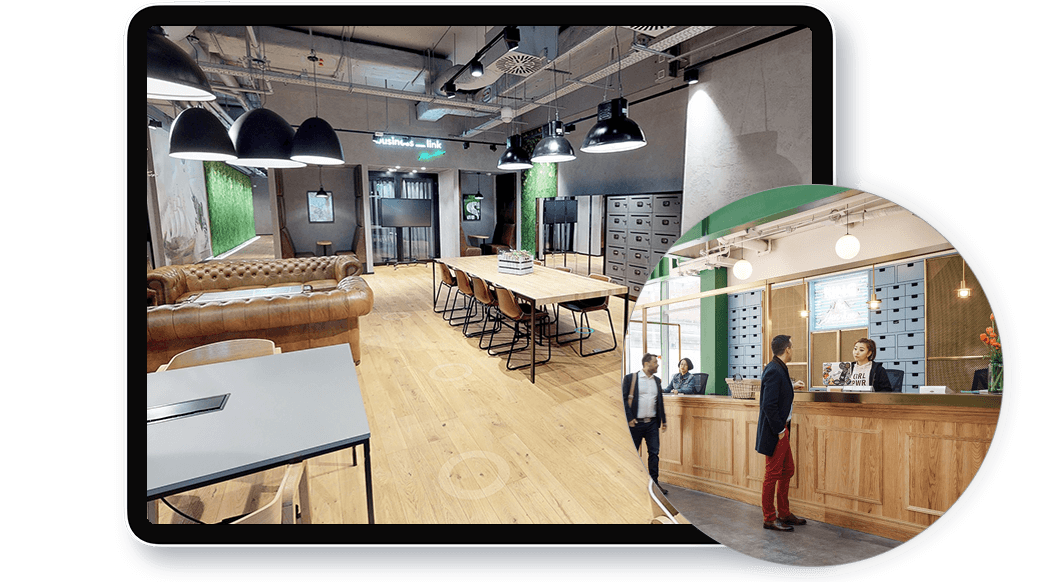 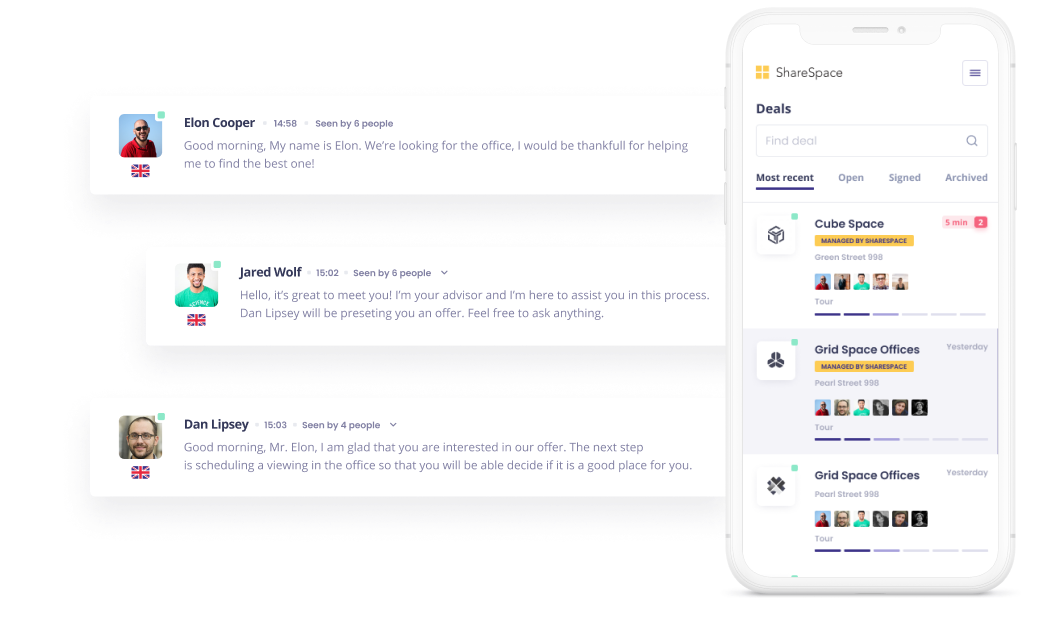 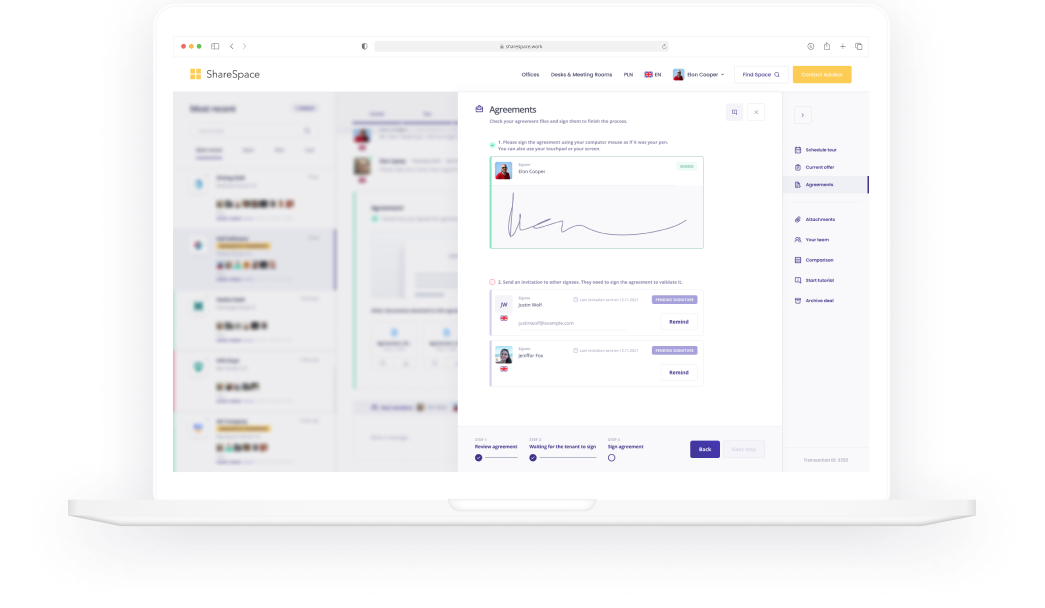 Katowice is the main centre of the Upper Silesian Industrial Area, there is also a special economic zone in Katowice, recognised as the best in Europe in the years 2015-20017 by the FDI Business Financial Times. Your office in Katowice will be located at the intersection of communication routes to the Czech Republic, Slovakia, Germany and Ukraine. Direct railway connections with Berlin, Bratislava, Budapest, Hamburg, Kiev, Lviv, Minsk and Moscow are the undoubted advantages of this location. The Silesian Voivodeship, in which Katowice is located, is the second largest research, development and research centre in the country. Scientific activities are focused mainly on environmental protection, power engineering, automation, electronics and construction. Katowice used to be the main centre for the production and extraction of mineral resources and steel processing, but with the changes in the political system it still remains the most industrialised and urbanised region in Poland. Perfectly developed road and rail transport, proximity to international airports and strong scientific and research facilities are the undoubted advantages of Katowice. If you are looking for an

is a good choice.

It is in Katowice, as a result of transformations and market development, that in recent years such international companies as ABB, Bombardier, Capgemini, Deloitte, IBM, PwC, Unilever and UPC have invested in locations. Some of the

offices serviced for rent located in the city center

offer not only traditional service or minicatering but also networking and even access to mentors. Apart from industry and investment, the city attracts music lovers from all over the world with music festivals: They include the Off Festival, Silesian Jazz Festival and the New Music Festival. Many cultural events take place in Katowice Spodek and the International Congress Centre, which is a modern seat of the Polish Radio Symphony Orchestra and the Silesian Museum. In addition, the so-called Modernist Route, with examples of modernist architecture, is of interest to visitors to Katowice, including public buildings, tenement houses and houses, villas and industrial buildings. There are also many green areas in the city, such as the Valley of the Three Ponds or Kosciuszko Park. Find your

office for rent in Katowice

Office space for rent in Katowice

Average price per person in Katowice:

Our spaces are fully equipped and the price includes all basic amenities.

ShareSpace does not charge you anything for making a booking.

We’ll help you find the space you need.