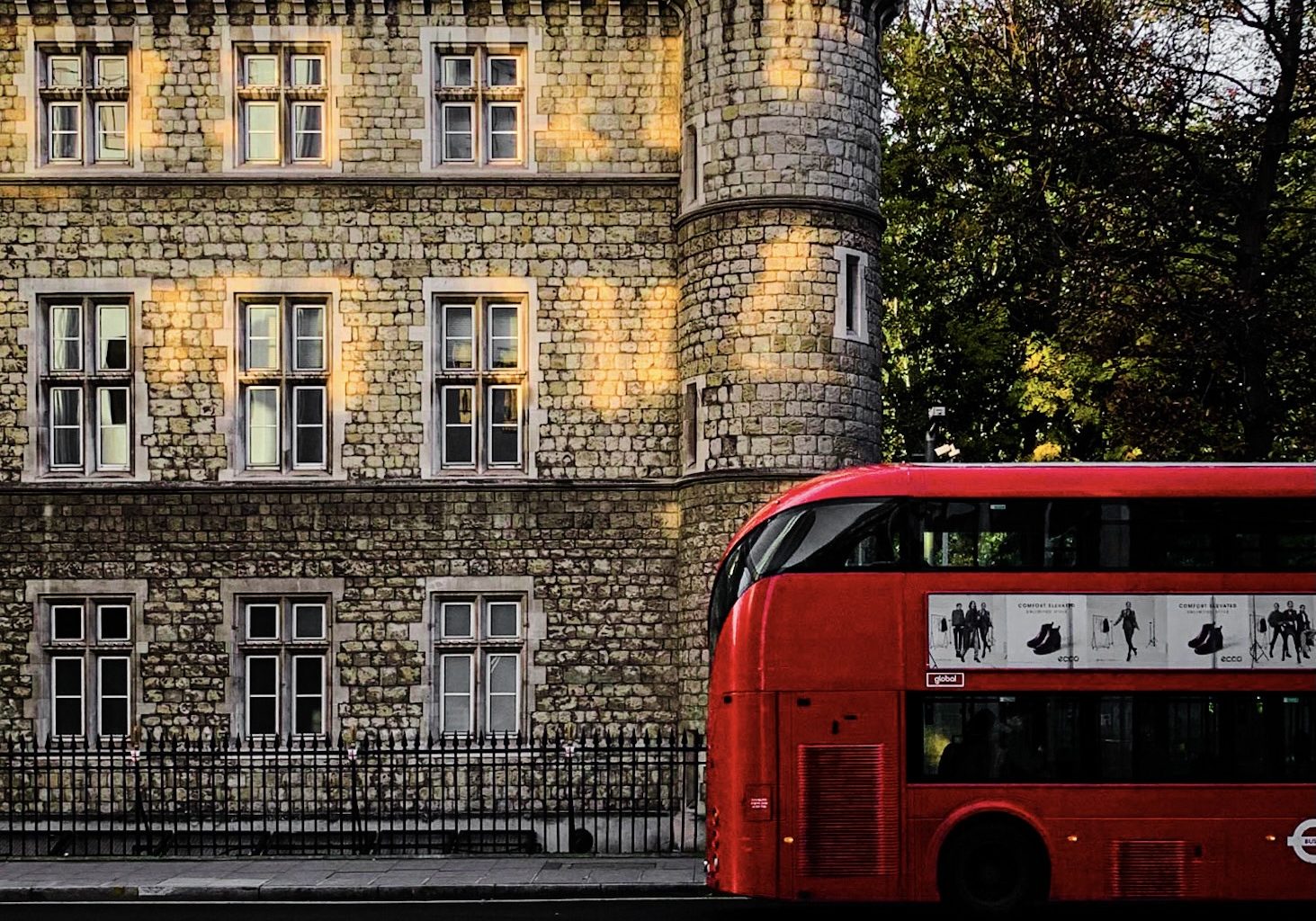 5 Areas in London to find your next office

London – described as UK’s “powerhouse,” this city can boast up to a quarter of the UK’s total economic activity. Offering a wide landscape of office types from flexible, coworking, traditional to serviced office, London’s skilled talent pool, international culture, and endless business opportunities make it a great place to locate your business too.

Over half of the UK’s Top 100 listed businesses (as reported by Value.Today ) set up their headquarters in central London.
The city also holds a prominent position in FDA’s 2021/2022 “Global Cities of the Future” – placing second, right after Singapore and preceding Dubai, Hong Kong, and New York.
Though mostly known for its long connection with the finance and Tech industry, other prominent areas of influence within the city include media and tourism.

With a wide choice of office types and locations within the city, here is some useful insight into the 5 areas of London, so you can find the best localization for your office:

The City of London is widely regarded as the historic and financial heart of London.
Walking through its streets, you will find offices and headquarters of establishments such as Bank of England (Threadneedle Street) and Bloomberg (Queen Victoria St.) as well as offices of global businesses such as Deloitte (New St Square), Amazon (Holborn Viaduct).
Situated at the end of Cannon Street on Ludgate Hill are London’s most unmissable landmarks like St.Paul’s Cathedral, the Tower of London, Tower Bridge, and the London Eye.
If you are a company within the tourist or financial sector looking for a prime spot for your office location, this area is definitely one to consider.

Composed of Brent, Ealing, Hammersmith and Fulham, Harrow, Hillingdon, Borough of Kensington and Chelsea, Hounslow, Richmond Upon the Thames, this area of London is praised for its great transport network connecting it to the central part of the city. Home to one of the World’s busiest airports, the Heathrow Airport, it means West London is also very well connected with the rest of the world. This is a great advantage for businesses that depend on easy access to long and short-haul flights and international travel.

Home to a hub of highly educated and skilled work talent (graduating from the closely located hub of universities like University of West London, Brunel University, and Kingston University) West London has drawn the attention of tech giants like Google to become home to their Corporate Head Offices. The business-friendly conditions of West London have also attracted over 5,000 other fast-growing firms such as eBay, Gumtree, and PayPal.

Last but not least, Soho is an excellent office location for media and entertainment-related businesses such as advertising and tv productions. The area is known as one of the best entertainment districts of the city, home to 70% of Britain’s entire film industry.

Covering the area of Bromley, Croydon, Kingston, Lambeth, Lewisham, Merton, Richmond, Southwark, Sutton, and Wandsworth, South London is an area worth considering for your office as it provides great connection to both Central and West of London with more than 30 bridges and a developed train network.

Businesses focused on environmental sustainability and minimizing their Carbon footprint should note that The Borough of Sutton has been providing substantial funding to grow the green economy in its area and constructing a low carbon cluster of green businesses. This year they have also worked on an “Environment Strategy and Climate Response Plan,” making it a greener and more eco-conscious place to rent an office.

Southwark, known for London’s tallest skyscraper – the Shard, remains popular among the areas of accountancy, consultants, and local government offices.  The area is within walking distance of the central part of the city and has become a major business center, home to many national and international firms.

In addition, the famous Liverpool Street and business district Canary Wharf is located within the area of Tower Hamlets and is home to established companies like Barclays, Citigroup, HSBC, KPMG, and Deutsche Bank.

North London is an area made up of districts such as Barnet, Euston, Enfield, Haringey, Hampstead, Waltham Forest, Islington, and Redbridge. The world-famous King’s Cross Station and the Northern Underground Line ensure that this area remains well-connected with all the other parts of London. Here, you will find many coworking spaces and serviced offices which are especially a good fit for small start-ups and micro-businesses as the area has been known to be especially attractive for early-stage entrepreneurs ( 92.8% of enterprises are micro-businesses between 1-9 employees). Nevertheless, the district is not short of a wide choice of traditional and serviced offices for more established businesses.

Founded in 2017, ShareSpace is the first and only end-to-end marketplace connecting businesses with traditional and flexible workspace providers on the Polish, German, Hungarian, and now also the UK market. If you are a venue Landlord or Operator looking to further increase the visibility of your traditional, serviced, or coworking office on the London market, contact us to find out more about how ShareSpace can help your business.

Booksy chooses ShareSpace as a leasing partner, leases an office in Warsaw

A guide for renting your office in London