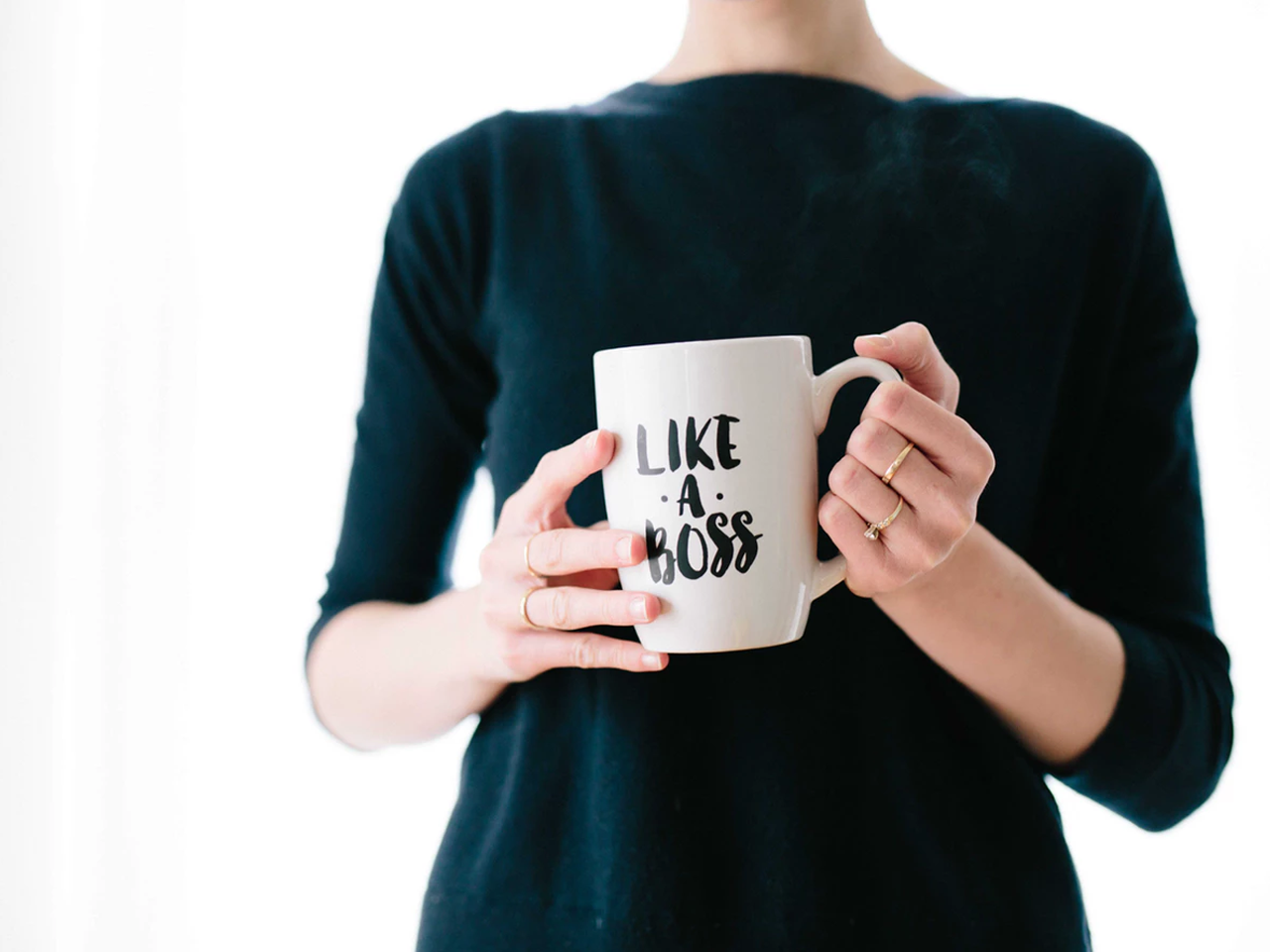 ShareSpace Blog » Why do you develop faster in coworking than in corporations?
KKnowledge

Why do you develop faster in coworking than in corporations?

In 2015, the Harvard Business Review conducted a study to determine the conditions in which employees develop best. During the survey, participants were given 14 questions that focused on their mental vitality and intellectual progress. The users of coworking spaces gained six out of seven points, which is more than the employees of corporations, who received five.

Here are three factors that, according to Harvard Business Review researchers, have contributed to this

People working in coworking spaces believe in the value of the work they do. Rarely do others in the same space work on the same thing. The lack of direct competition in their immediate surroundings makes their work seem more unique and when they share with a friend from another industry, they stimulate a sense of belief in what they do.

In big corporations, most people are also doubt their uniqueness. Deeply rooted in the market, companies are too stable to be revolutionized, so no one achieves spectacular results and nobody stands out. In coworking, individual skills and experience can completely change the face of another coworkers project, which makes shared space users feel needed.

The social aspect also attracts freelancers, young entrepreneurs and remote workers to shared space. Building business connections and above all, the opportunity to get to know other industries and exchange ideas is what broadens the perspective and develops the unit. According to a JLL survey in 2015, 74% of respondents, executives in Real Estate corporations, said that conversation and brainstorming were the greatest value for an organization. And in their opinion, this is also the reason big companies turn to coworking.

Coworking users have full control over the distribution of their work. Because they do not work in a traditional office, going out for a walk or cutting a short nap is not something immoral and unheard of. According to a study conducted by Sir Michael Marmot at University College London, the more control a worker has over his or her work duties, the better his or her mental and physical health.

Research shows that self-esteem, community life, and the ability to manage your time stimulate the development of an employee and thereby increase his or her contribution to the company and reduce the risk of burnout. Coworking solutions have already been successfully implemented by big corporations. Google has introduced flexible working hours to its policy, which has boosted productivity and has been chosen as the best place to work in 2013. Facebook has allowed work in small communities called “hacking groups” to unleash the unused potential of its employees.

That’s why ShareSpace.pl has been created to help remote workers, freelancers and young entrepreneurs find the perfect coworking space for them to grow and perform their jobs at the highest level.

How coworking changes the concept of the workplace 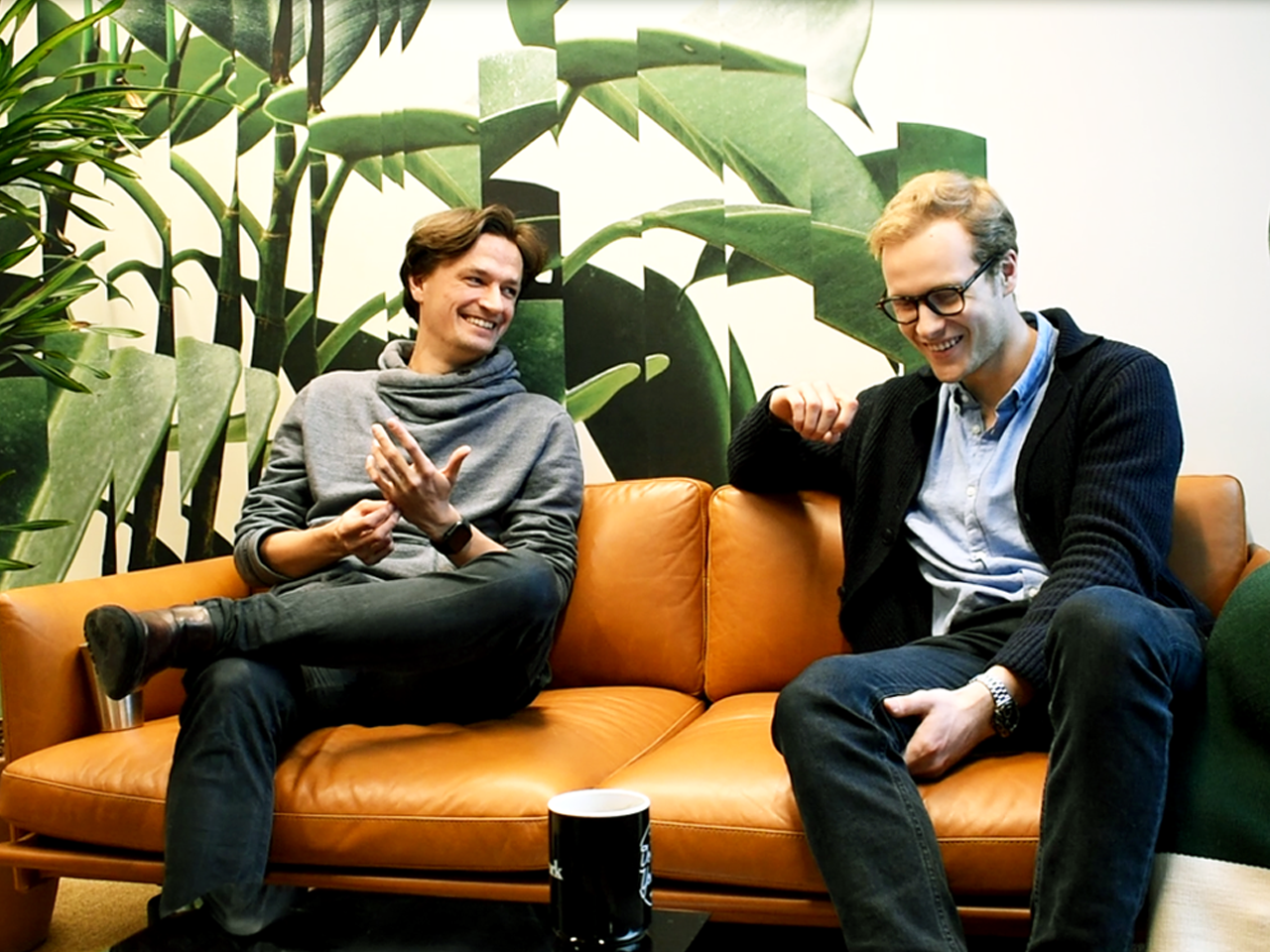 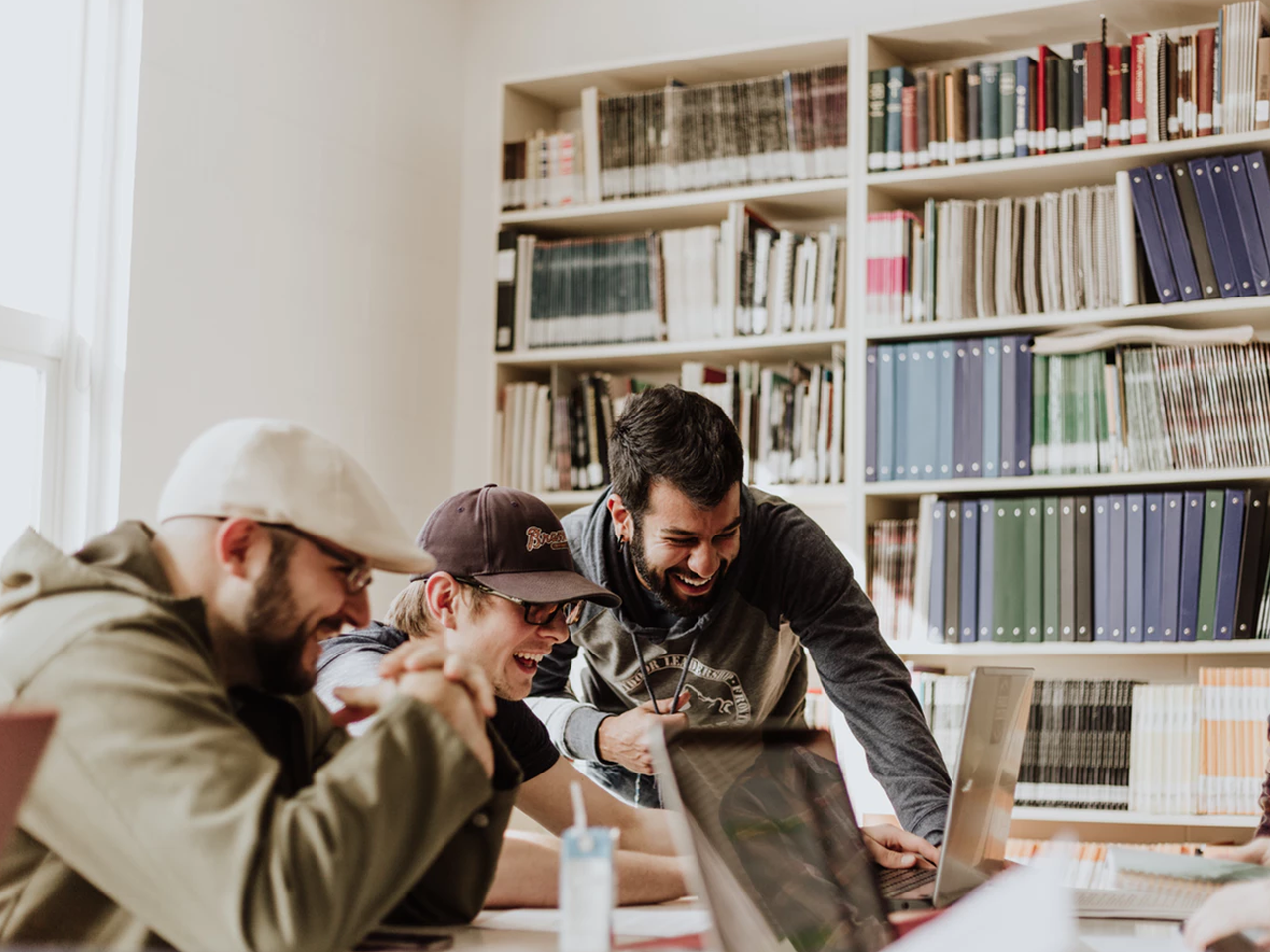 Read More
KKnowledge
It can be said that by the end of 2017, Coworking has become a well-known and accepted concept… 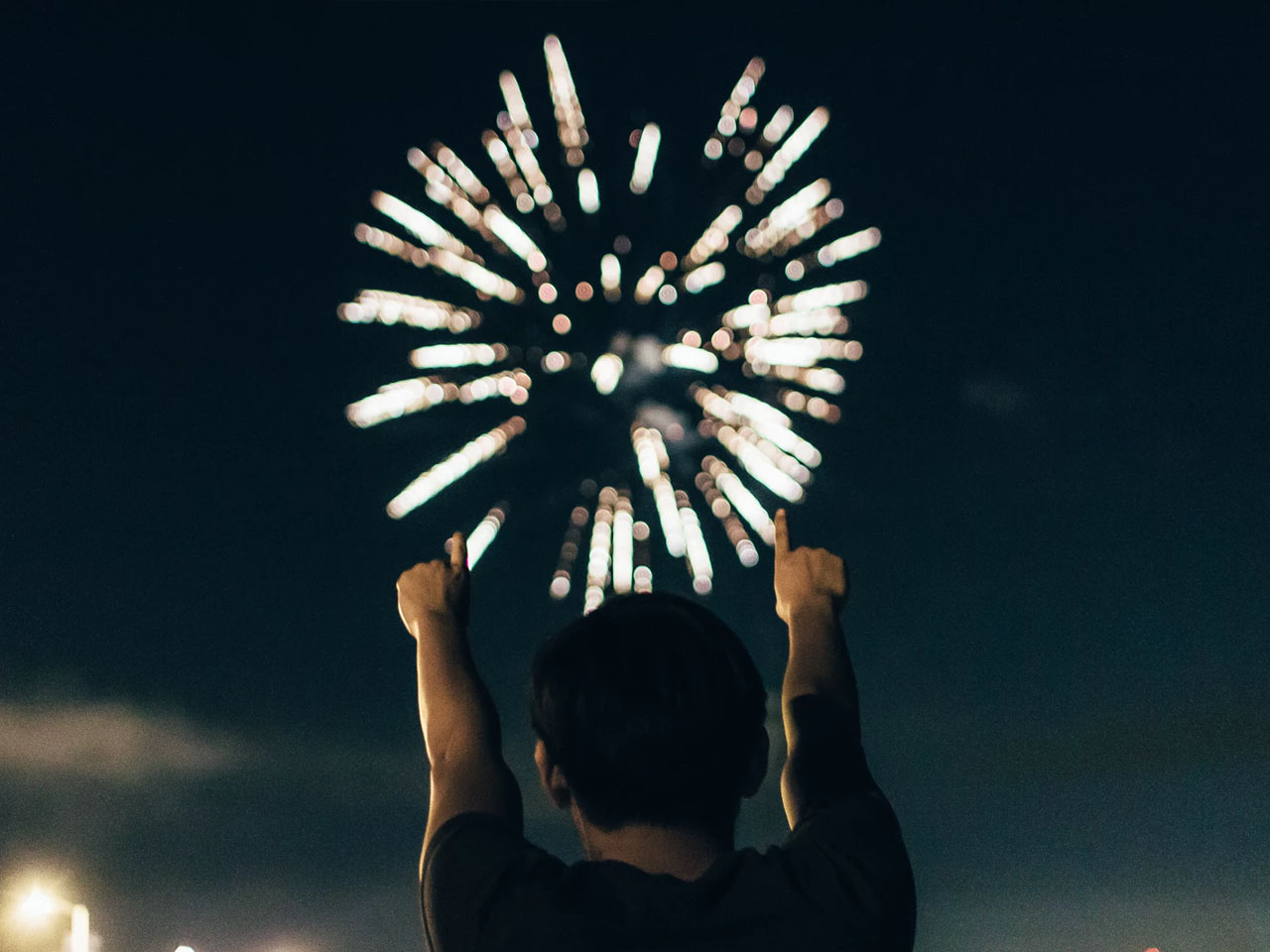 Read More
CCoworking
Why we are the winners? We create unique technological tools on a global scale that allow us to… 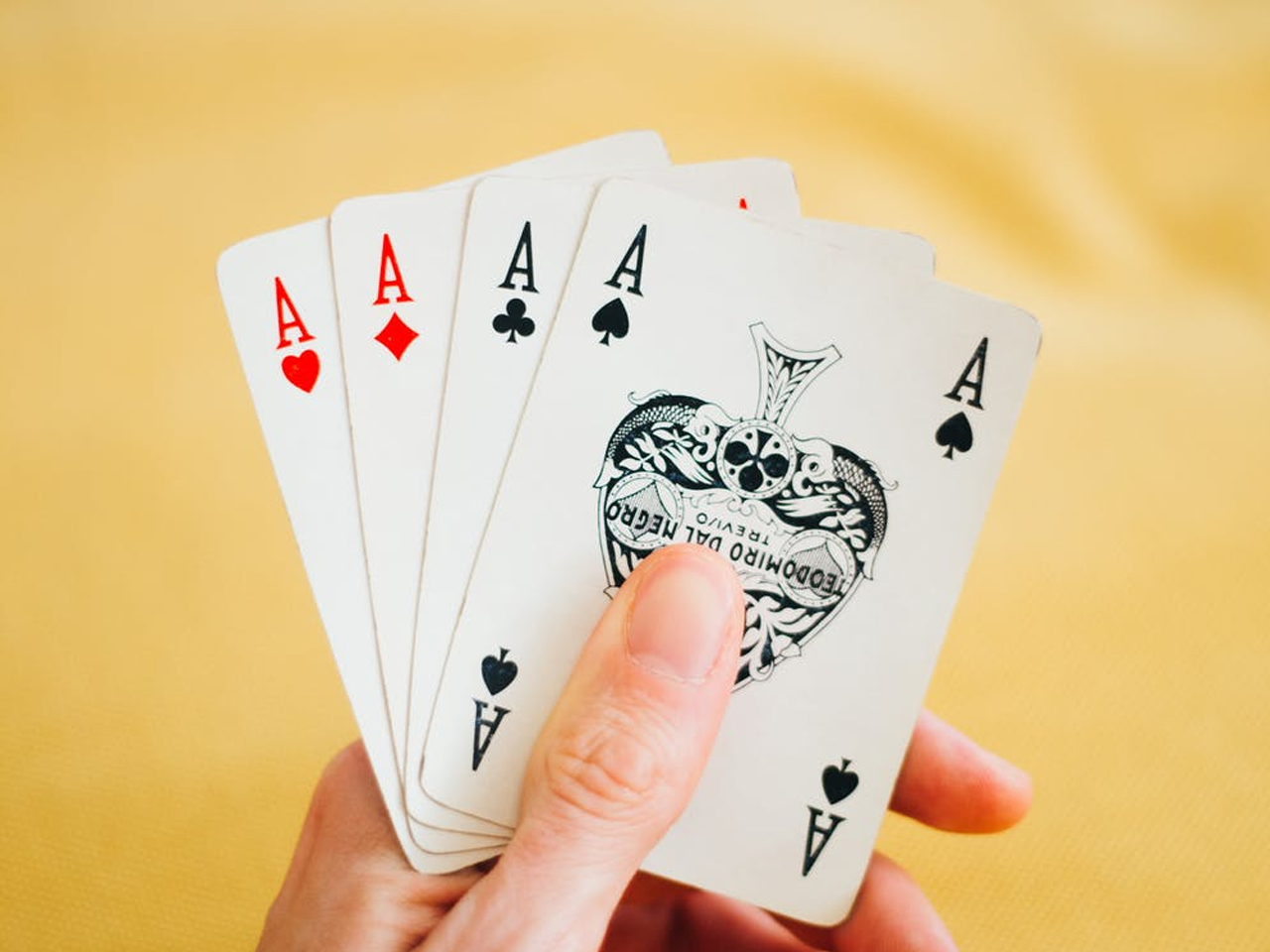 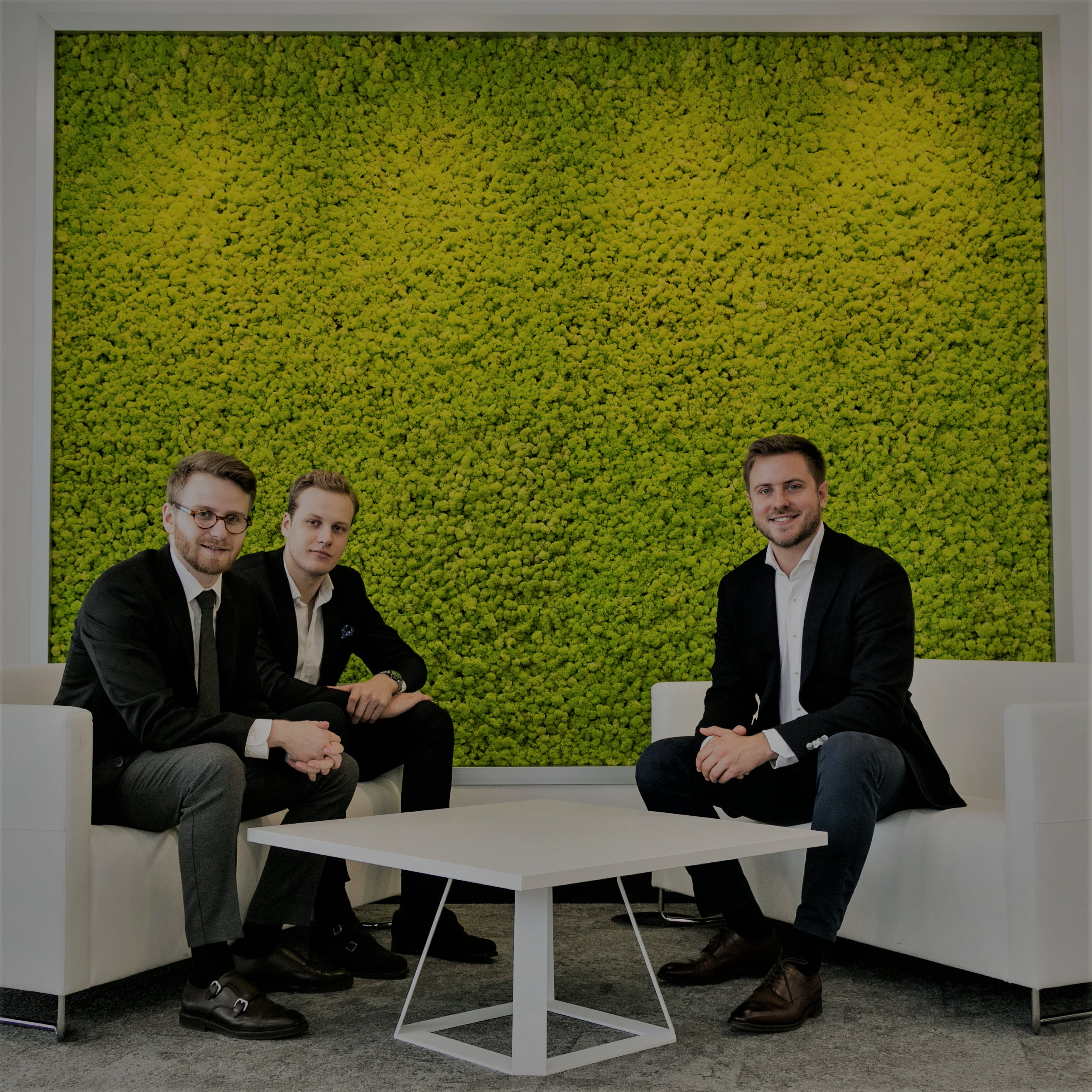